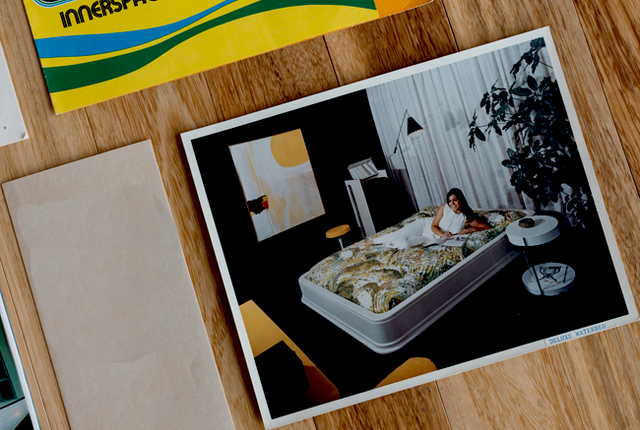 In 1968, the father of the waterbed, Charles Hall, was working on his thesis project as a graduate design student at San Francisco State University.

His goal: create an innovative and supportive bed that offers a sound night’s sleep.

The result: the waterbed.

Hall patented his waterbed design in 1971, and it was an instant success.

Throughout the 1970s, sleeping on waterbeds became a full-blown cultural phenomenon. If you didn’t own one for yourself, you at least knew someone who did.

With an undeniable craze surrounding waterbeds, it was by far the grooviest way to sleep for quite some time.

By the 1980’s the Waterbed Manufacturers Association reported roughly $2 billion in annual sales. For every five mattresses sold in the U.S., one of them was a waterbed.

So, what happened? Where did all the waterbeds go?

With the 1990’s came a new wave of mattress types. Memory foam and air mattresses entered the market and offered a sleek, lightweight style.

The waterbed had new competition and, in comparison, began to seem much more high maintenance than a traditional mattress.

Waterbeds declined in popularity, but they were still very much in existence.

In 2016, it was time for the waterbed’s comeback. The original inventor, Charlie Hall, joined Michael Geraghty and Keith Koenig on a mission to reinvent the beloved bed.

The team sought to deliver the same body-contouring comfort, support, and precise temperature control as the original waterbed, but with improved decor versatility and less maintenance.

The Afloat mattress is now on the market as a contemporary upgrade to the waterbed we know from the 70’s. Equipped with temperature control, an improved wave-suppression system, and a fabric cover that provides better body contouring, Afloat is definitely not your parent’s waterbed.

And, since it’s 2020, of course there’s a quiz to find your perfect match(ress).

So, there you have it. From its academic inception to today’s reimagination -- it’s safe to say that the waterbed is far from history. 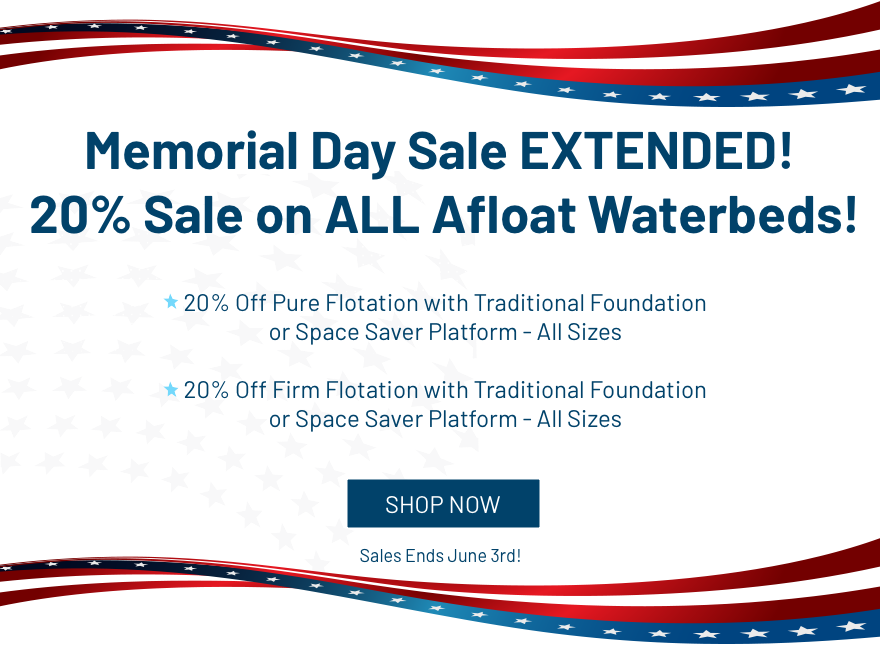